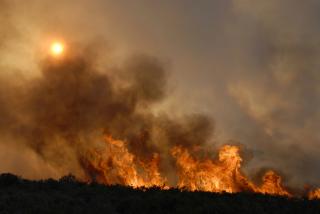 Findings from interviews with 26 public health practitioners are presented in nine sections reflecting common themes that emerged across all four jurisdictions. Public health practitioners in the context of this report refers to Medical Health Officers, emergency and disaster management teams, environmental health officers, community physicians, health service managers and air quality specialists who have been involved in a public health response to wildfire smoke. Unless otherwise cited, the findings in the thematic sections come directly from the series of interviews conducted for this project and are representative of interviewees experiences only. When exemplary practices were identified in a particular jurisdiction, they have been included in this report as a means of sharing the experience of others in addressing common issues. Tools or resources that were recommended have been included for reference in the appropriate section. Thirteen issues emerged as relevant for further consideration and development of responses to wildfire smoke across jurisdictions and are presented below as public health priorities.