The HBE Forum has moved!

The Healthy Built Environment in Canada Discussion Forum has been moved to a new Facebook platform. We hope you will continue to participate and engage in knowledge exchange and share resources through this new platform. Please click here to visit the new platform. A Facebook profile is required to join the private group. 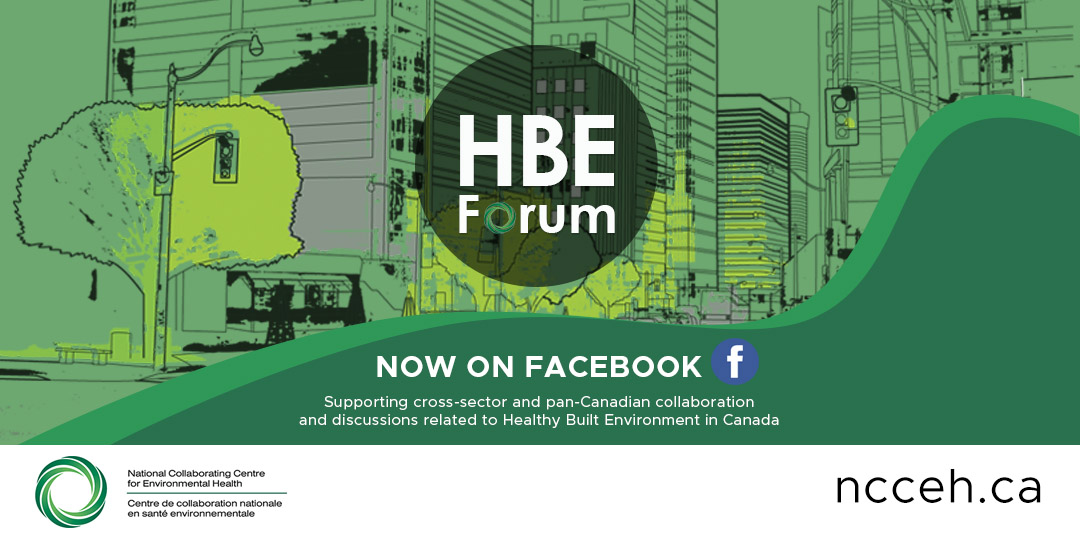 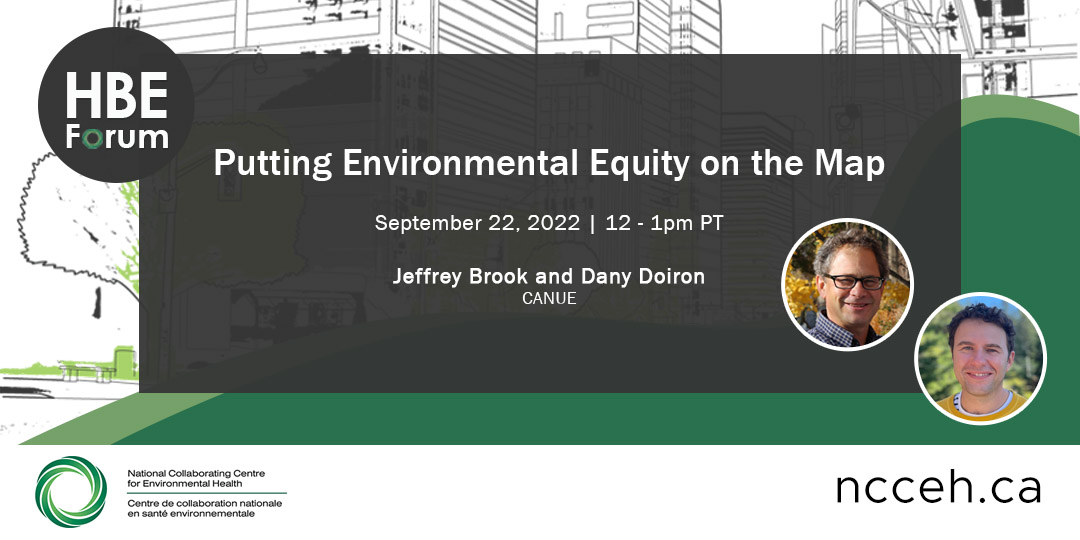 Putting Environmental Equity on the Map

During intense heat waves, like those seen across the world over recent months, the most vulnerable members of communities often suffer the biggest impacts. Cities can reduce this burden by targeting heat-mitigating interventions in areas where vulnerable populations are exposed to hotter temperatures. However, pinpointing these hotspots can be a challenge because nationally standardized, locally relevant data that can help direct resources to those most at risk of negative outcomes from heat have so far been unavailable to public health professionals, urban planners and policy makers.

This webinar will present HealthyPlan.City, a new and innovative pan-Canadian tool that combines land surface temperature and tree canopy cover data with socio-demographic data to show areas of ‘equity priority’ where higher proportions of vulnerable populations (older adults, children, low-income individuals, visible minority individuals, and people who live alone) and hotter temperatures coincide. In July, a landmark series of stories by CBC News/Radio-Canada used the tool to highlight areas that should be prioritized because of their heightened risk of extreme heat and limited capacity to respond to these temperatures. Identifying where these vulnerable populations live can help public health professionals and urban planners prioritize resources before and during heatwaves to prevent the most severe population health outcomes.

Jeffrey Brook has 25 years of experience as an Environment Canada scientist working at the science-policy interface. During this time he spent 15 years as faculty at the University of Toronto, where he was involved in research, lecturing and graduate student training. He is one of Canada’s leading experts in air quality, recognized at all levels of government and academically, including for his substantial contributions in air pollution health research. Dr. Brook has led scientific assessments to inform policy nationally and internationally, and advised multi-stakeholder groups shaping policy. He has led a variety of multi-disciplinary research teams in government, government-academic partnerships and in academia. Recently his efforts have expanded beyond air quality, for example for 8 years he has led the Environmental Working Group of the Canadian Health Infant Longitudinal Development (CHILD) study and co-led the Gene x Environment Research Platform within the AllerGen Network of Centres of Excellence.

Dany Doiron has been working as an environmental epidemiologist for 10 years, and has special expertise in linking environmental data with health data to support a wide range of studies on how people are affected by the built environment. His research focuses on the effects of ambient air pollution on respiratory health. Dany is a Research Associate in the Respiratory Epidemiology and Clinical Research Unit of the McGill University Health Centre and serves as the Chief Operating Officer of the Canadian Obstructive Lung Disease Cohort (CanCOLD), a population-based cohort that seeks to better understand Chronic Obstructive Pulmonary Disease (COPD). He is also the Managing Director of the Canadian Urban Environmental Health Research Consortium (CANUE) and Co-Director of HealthyDesign.City.